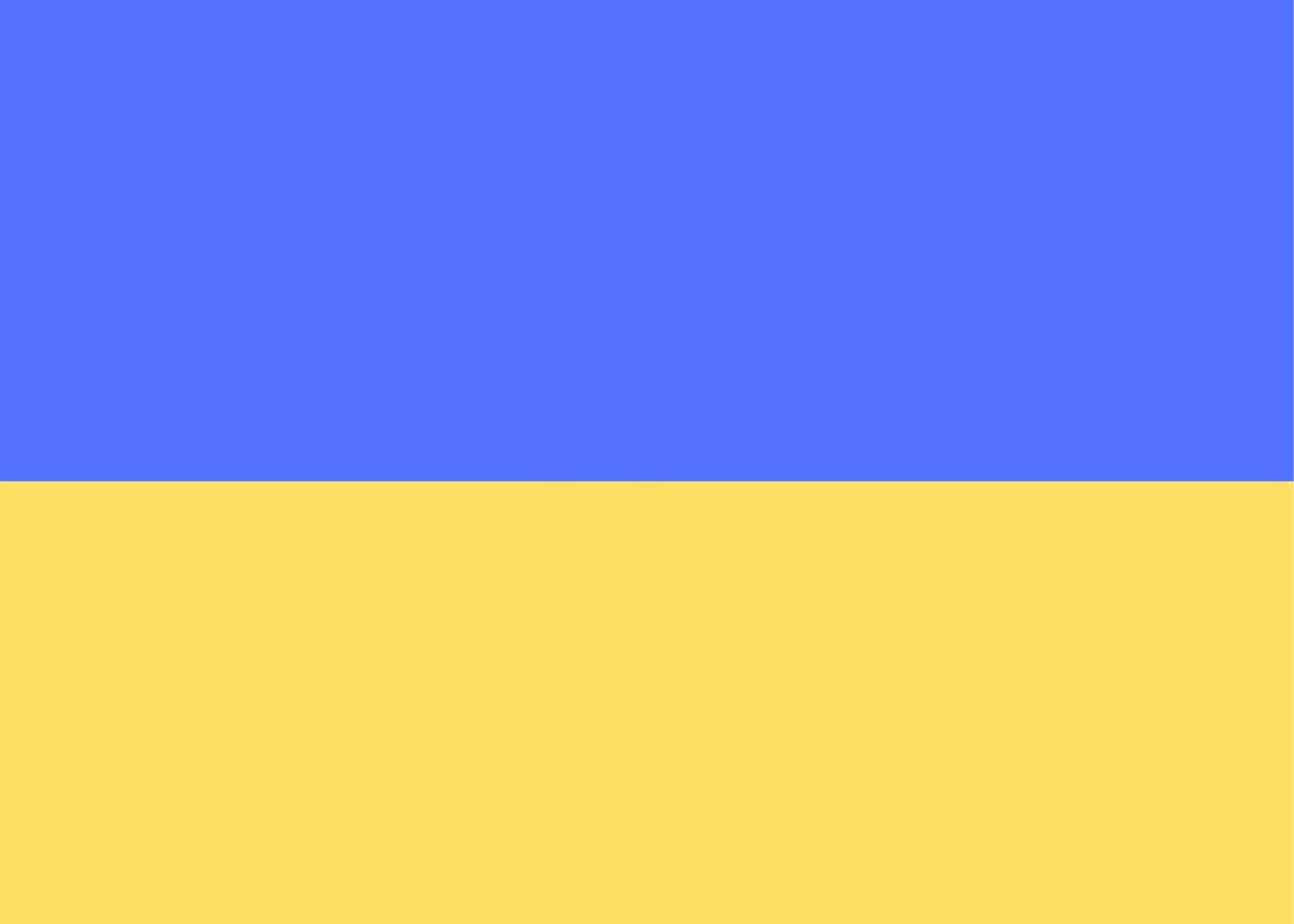 "May all your weeds be wildflowers." ~Unknown

A scenic town on the shores of Lake Lyndon B. Johnson in central Texas, Horseshoe Bay is home to the Horseshoe Bay Resort and has lovely homes, open spaces and beach access.

This nice town is outside of Charlotte, North Carolina and has safe, wooded neighborhoods, miles of trails, a strawberry festival and more.

Compact, coastal Belleair Bluffs rests on one of Florida's highest coastline elevations and is a gateway to beautiful Gulf Coast beaches, including breathtaking Clearwater Beach.

Tucked at the foot of the beautiful Rocky Mountains in north central Colorado, Fort Collins is home to Colorado State University and has an educated populace, a lively atmosphere and a casual, Western way of life.

Dotted with wineries, breweries and candy stores, Frankfort is the capital of Kentucky and home to the famous bourbon ball.

Idyllic Holden Beach is tucked on an island on the southern North Carolina coast and is known for its oceanfront beaches and a dramatic bridge that rises over the Intracoastal Waterway.

On a tall ridge at the end of the Cumberland Plateau in southeastern Tennessee, pretty Signal Mountain overlooks the impressive Tennessee River and has a suburban, country vibe.

About an hour north of Tampa and south of the Chassahowitzka Wildlife Management Area, laid back Weeki Wachee is home to famous mermaids and plentiful outdoor recreation.

A little village at 8,553 feet above sea level, Angel Fire sits in a beautiful valley in the Sangre de Cristo Mountains and is a peaceful, outdoor-oriented place.

A peaceful, well-managed city, Idaho Falls sits along the Snake River in eastern Idaho and often lands on "best places to live" lists.

The little town of Dillard is buried deep in northern Georgia's Blue Ridge Mountains and is popular with tourists and "weekenders" from Atlanta.

A wine and foodie town, Dundee is nestled in the beautiful, fertile countryside of northwestern Oregon's Willamette Valley and has a walkable downtown, a farmers' market and more.

Outside of Washington, D.C., lovely Reston was influenced by the 19th-century garden city design movement and is dotted with streams, wildflower meadows, community gardens and lakes.